Warning: Invalid argument supplied for foreach() in /home/vance23hmbpg5ur/public_html/wp-content/themes/vance/functions.php on line 294

Home About Our History

Thank you to Vance member Dr. Jeanne Finstein for the history and pictures of Vance Memorial Presbyterian Church.

Vance Memorial Presbyterian Church was started when James Nelson Vance (1828-1913), a successful Wheeling industrialist, chose to construct a chapel in memory of his parents, James and Mary Waddle Vance. Usually organizations exist before the buildings that house them. However, the 1896 cornerstone of the chapel that eventually became Vance Memorial Church was laid before the Washington, Pennsylvania Presbytery approved the formation of the church on June 17, 1897. Noted Wheeling architect Edward Bates Franzheim designed the octagon-shaped Richardsonian Romanesque style building. L.G. Hallock was the general contractor. James N. Vance bore the total expense of the building at a cost of between $50,000 and $60,000 (between $1.3 and $1.6 million today). 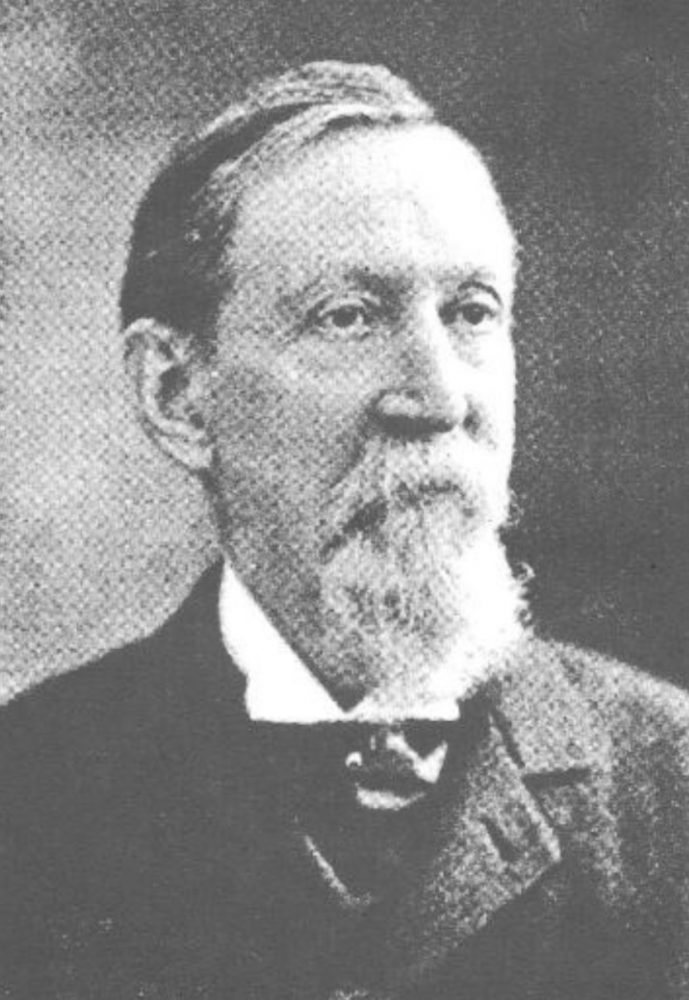 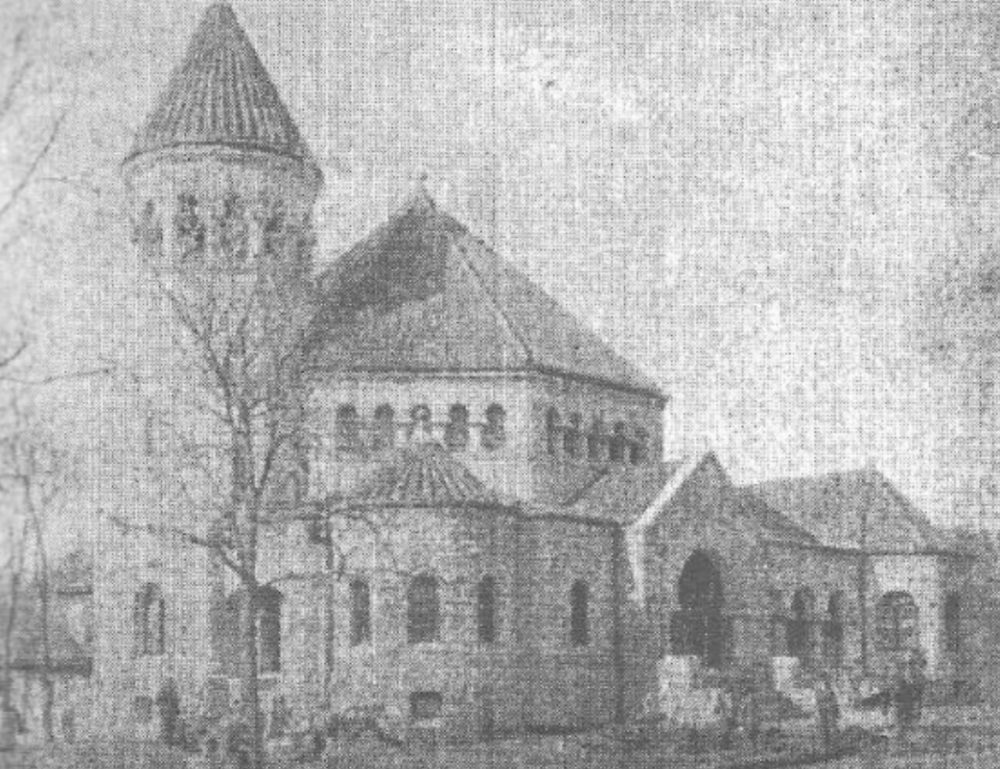 A two-hour ceremony was held on the dedication day, June 27, 1897. An article about the dedication, written for the Presbyterian Banner, reported, “Standing among the meadows and fields of clover and corn, in the heart of a fertile valley, surrounded by handsome residences, it is an ideal picture… It was a beautiful day, clear and warm. Many came many miles, and Roman Catholics, Jews, representatives of all denominations and classes were there to manifest their deep interest in the greatwork which has been done for the community.”

The deed to the church was officially transferred on July 21, 1897 with the stipulations that it shall be called and known as Vance Memorial Church and so long as the worship conducted shall continue to be in accordance with the Presbyterian Church.

The interior of the church was stucco, as it remains today. But instead of the light colors seen now, it was painted dark olive near the floor, getting lighter to a pink hue at the ceiling. The upholstery in the octagonal-shaped sanctuary was also olive green. The dome over the sanctuary was and is 36 feet in diameter and 60 feet high. It was originally encircled by 76 electric lights, twelve inches apart. The organ was located in the left front of the audience. 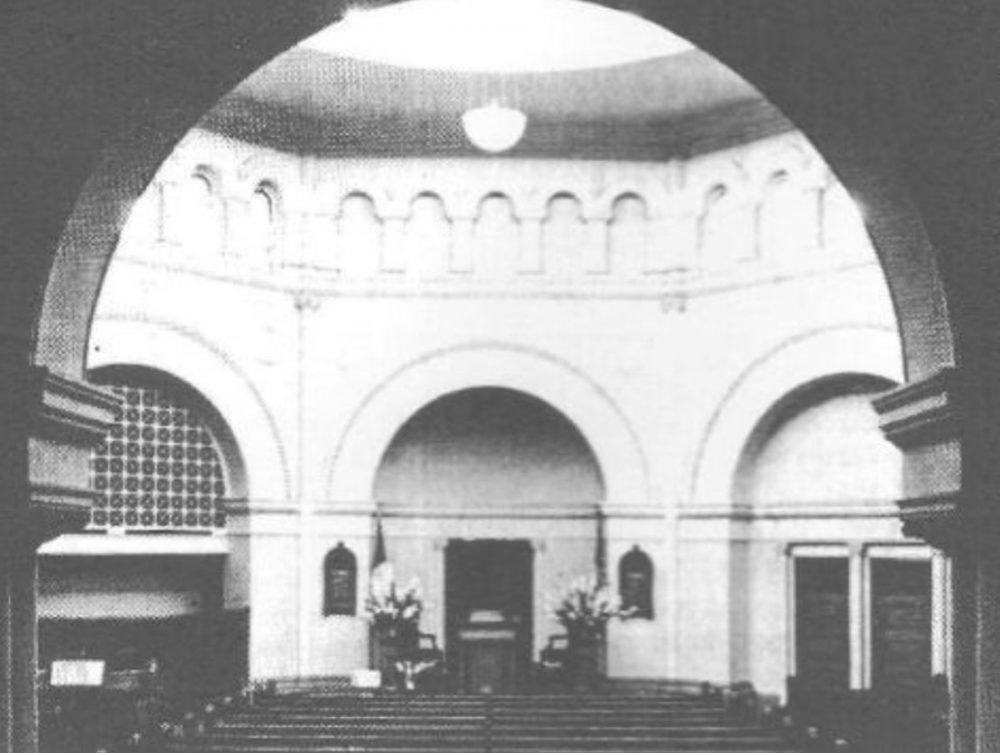 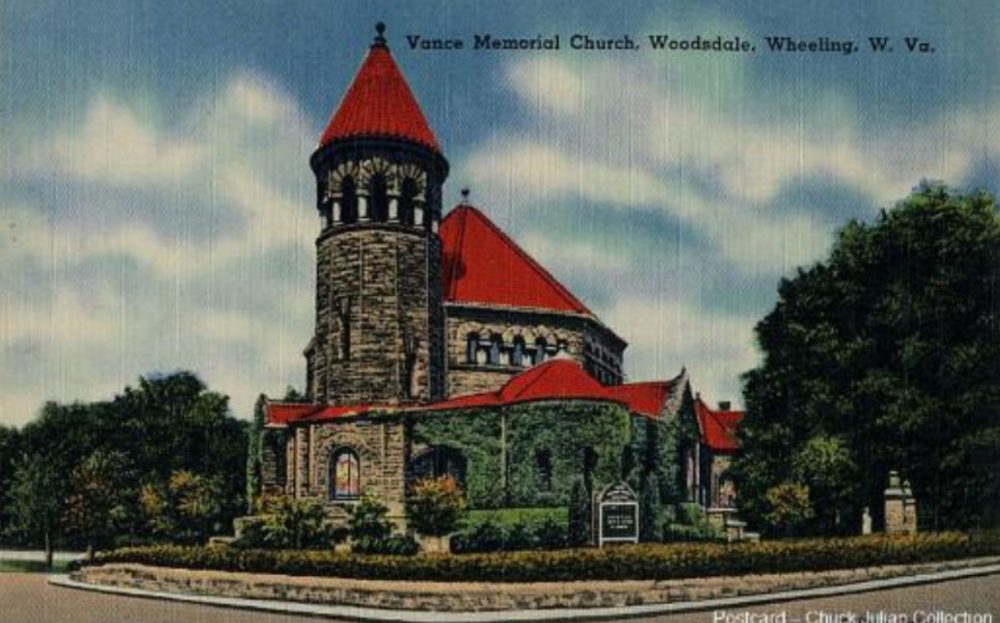 By 1910, membership had risen to 242, and by 1913, a new Sunday School building was added, due to the need for more space. That building was also funded by J.N. Vance, shortly before his death, at a cost of $40,000 (over $900,000 in today’s money). It was dedicated on October 18, 1913. The original octagon-shaped sanctuary was then expanded to include the area that had been the Sunday School room.

Church membership grew dramatically during the mid to late 1950s, with some 1300-1400 members and 600 children enrolled. This huge growth resulted in a need for three times the space that was available. Plans were made to remodel and expand the main sanctuary and add a 30,000 square-foot education building. Work on the education building began in 1957. The new building was dedicated on June 7, 1959 at an estimated total cost of approximately $700,000 (over $900,000 today). 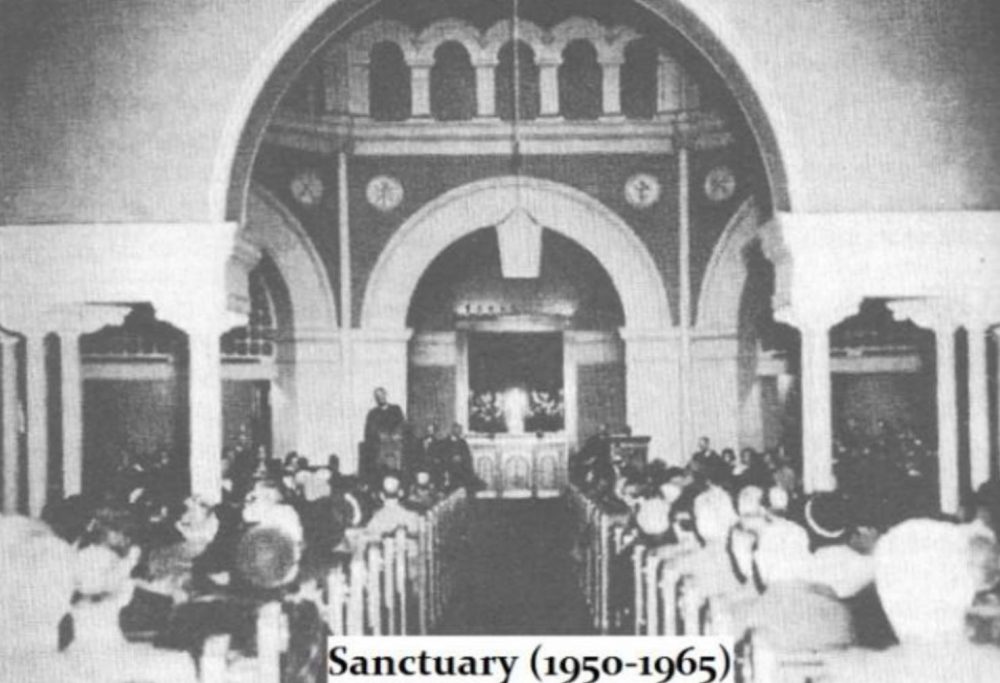 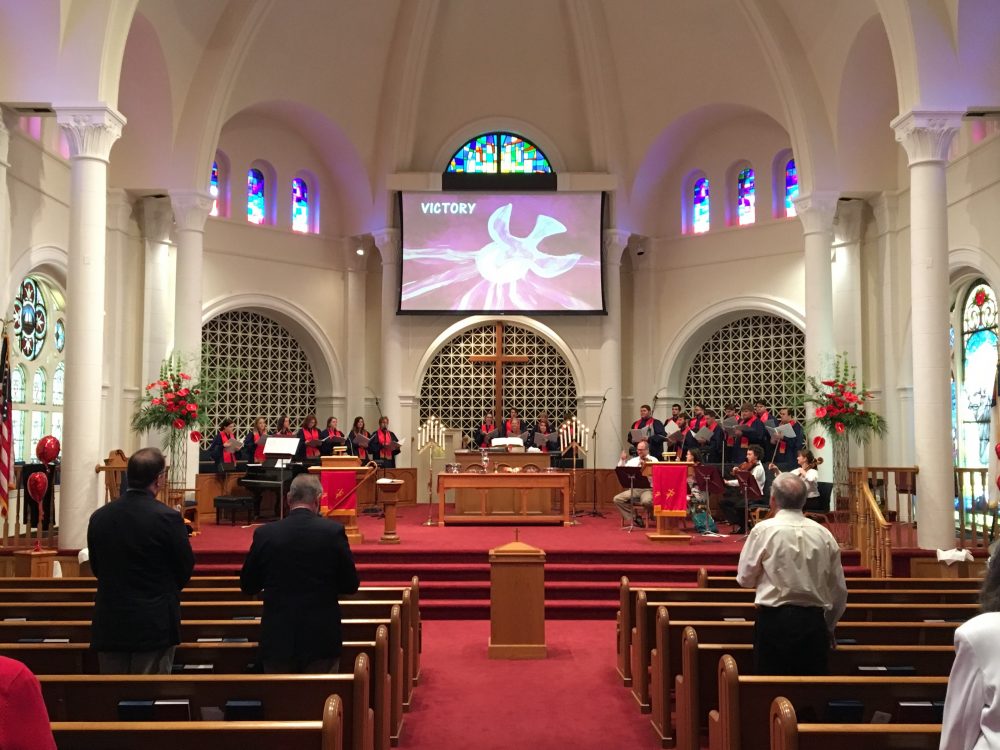 The main sanctuary was remodeled again in 1965-66, necessitating the holding of services in Fellowship Hall during the year-and-a-half process. The controversial design included a large, metal screen across the front.

In 2002 the sanctuary was again remodeled to its current appearance. The 1960s era modern touches–including the metal screen–were removed, and new pews and a video projection system were installed.